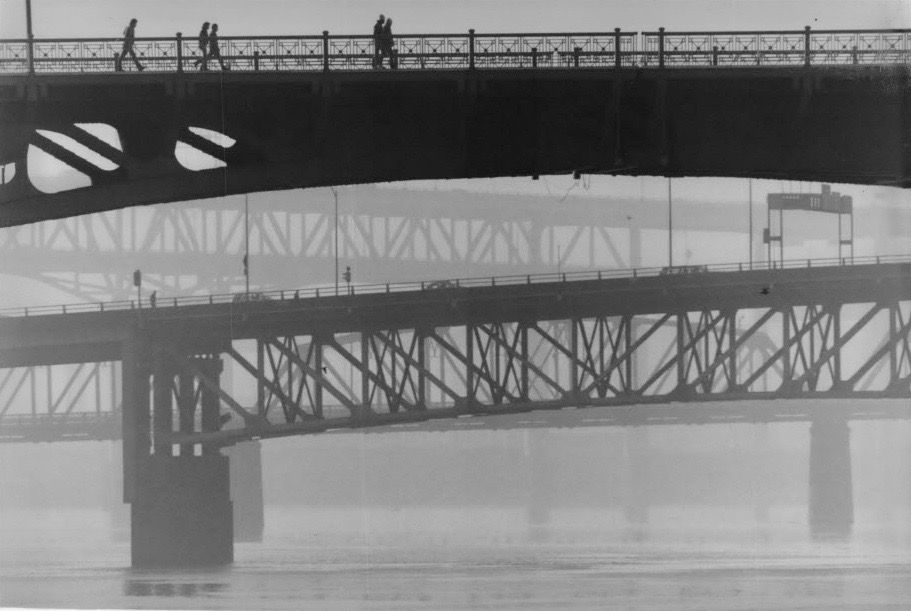 Corruption in 1920s led to public scandal, as well as Burnside, Ross Island and Sellwood bridges

Portland needed bridges in the 1920s. Multnomah County’s commissioners were determined to make them happen — the Portland way.

The result: arguably the biggest political scandal in the county’s history.

At the height of Prohibition, voters approved a $5 million bond to replace the deteriorating 30-year-old Burnside Bridge and build two new spans — the Ross Island Bridge and the Sellwood Bridge.

Portlanders thrilled at what these new “trans-Willamette bridges” meant: a growing city, a thriving economy, more options to transport bootleg booze over the river.

The promise of the bridges even provoked a little poetry from one real-estate company selling eastside lots. Offered an advertisement in The Oregonian:

When there is still some blue in the deep, dark sky and the river below is indigo. Orange lights from shore buildings reflected in long, shimmering lines in the river. Close-by and far-away bridges visible only by their beautiful yellow clusters and the quick flashes of passing headlights.